Ip Man’s Biography – the life of the martial arts legend

Learn about the life of the martial arts legend who has influenced millions of martial artists around the world including many famous martial artists like the late Bruce Lee. This article covers mostly the historical and biographical accounts of Ip Man’s life.

This article is taken from Grandmaster Samuel Kwok’s website kwokwingchun.com

Ip Man is sometimes referred to as Yip Man. He was born on the first of October 1893-10-01 and died on the second of December 1972-12-02. He was born to Ip (Yip) Oi Dor and Ng Shui, and was the third of four children. He grew up in a very wealthy family in Foshan, Guangdong province in China, and received an exceptionally high standard of education. His older brother was Ip Kai Gak. His older sister was Ip Wan Mei and his younger sister was Ip Wan Hum. Ip is the family name which is said first in Chinese culture.

Ip Kai Man was one of the first martial arts instructors, or Sifu, to teach the Chinese martial art of Wing Chun Kung Fu publicly1. He had several students who later became martial arts teachers in their own right, including Bruce Lee.

When Ip Man was thirteen years old he started learning Wing Chun from Chan Wah-shun. Because of his sifu’s old age, Ip Man had to learn much of his skills and techniques from his master’s second eldest disciple Ng Chung-sok. Three years into Ip Man’s training Chan Wah-shun died. One of his dying wishes was to have Ng continue training Ip. 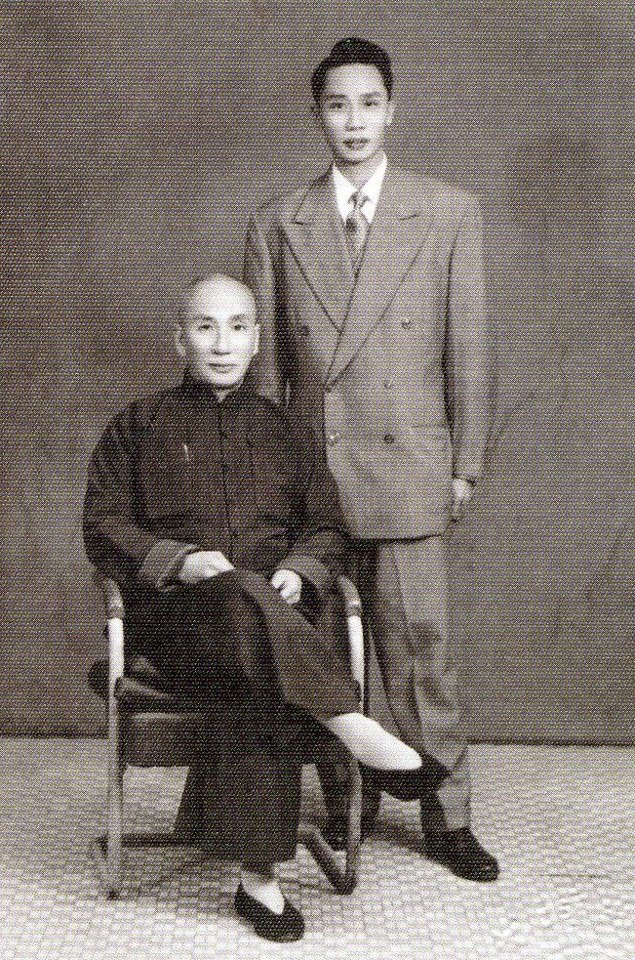 At the age of 15 Ip Man moved to Hong Kong with help from Leung Fut Ting, a relative. At age sixteen, Ip Man attended school at St. Stephen’s College in Hong Kong. It was a secondary school for wealthy families and foreigners who lived in Hong Kong. According to Ip Man’s two sons (Ip Ching and Ip Chun), while at St. Stephen’s Ip Man intervened after seeing a foreign police officer beating a woman. The story goes that the police officer tried to strike Ip Man who used his martial arts to strike the officer down, at which point Ip Man and his classmate ran to school. The classmate is said to have told an older man who lived in the same apartment block. Ip Man was invited to see this man and the man asked Ip Man what martial art he studied. Ip told him but said he would not understand. The man then asked Ip Man to show him his first 2 forms (Sil Lim Tao and Chun Kiu). The man then told Ip Man that his forms were “not too great.” Ip Man was then invited to Chi Sau (a form of training that involves controlled attack and defence). Ip Man saw this as an opportunity to prove his Kung Fu was good, but he was beaten after just a few strikes. It turned out that the old man was his master’s elder fellow-disciple (and so, by Chinese tradition Ip Man’s martial uncle or Sibak), Leung Bik, son of his master’s master Leung Jan. After that encounter, Ip Man continued his training lessons from Leung Bik. Ip Man recounts the story himself in an interview with Martial Hero Magazine, although in his own account he does not mention a fight with a police officer and claims it was because he was always causing trouble at school that his friends spoke to Leung Bik about him. By the age of 24, Ip Man had returned to Foshan, his Wing Chun skills tremendously improved. 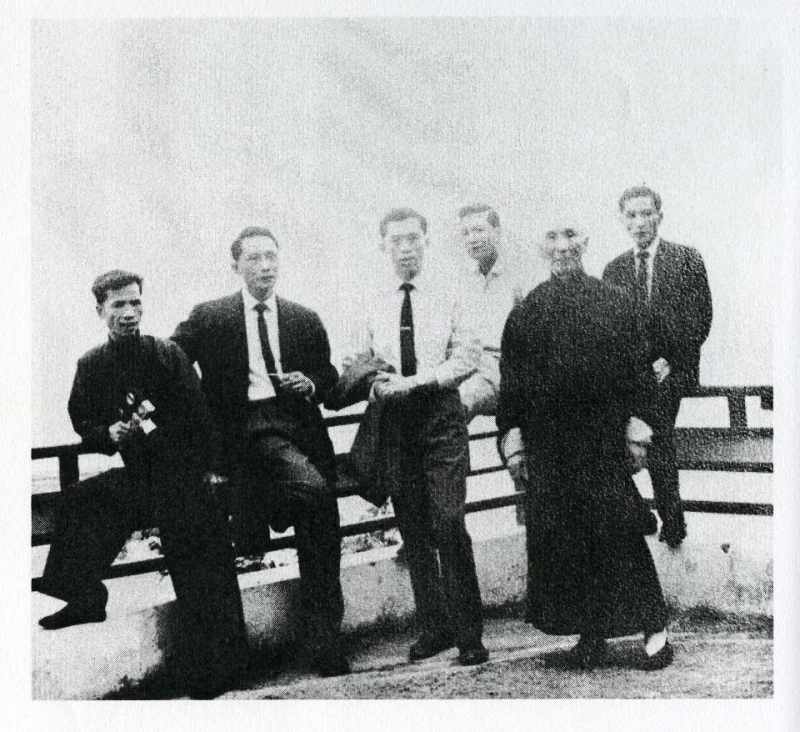 In Foshan, Ip Man became a policeman. He did not formally run a Wing Chun school but taught several of his subordinates, his friends and relatives.

Kwok Fu and Lun Kai (2 of Ip Man’s students and friends) went on to teach students of their own. The art of Wing Chun in the Foshan and Guangdong area was mainly passed down from these two individuals.

Ip Man went to Kwok Fu’s village house during the Japanese Occupation. He only returned to Foshan after the war, to once again take up the job of a police officer.

While in Foshan Ip Man met Yuen Kay Shan and they became friends despite being from different lineages of Wing Chun. Ip Man and Yuen Kay Shan became close enough with that he taught Ip Man let Yeun Kay Shan teach his son, Ip Chun, the first form of the art[2]. At the end of 1949, the Chinese Communist Party won the Chinese civil war. Ip Man is an officer of the opposing Kuomintang political party, decided to escape to Hong Kong without his family when the Communists came to Foshan. In Hong Kong, Ip Man opened a Wing Chun martial arts school.

Initially, the business was poor because his students typically stayed for only a couple of months. He moved his school twice, to Hoi Tan Street in Sham Shui Po, and then to Lee Tat Street in Yau Ma Tei. By then, some of his students were skilled enough that they were able to start their own schools.

In 1967, Ip Man and some of his students established the Hong Kong Ving Tsun Athletic Association.

In 1972, Ip Man suffered cancer and subsequently died on the 2nd of December that same year. About 6 weeks before he died he asked his 2 sons and his student, Lau Hon Lam, to film him performing the Wing Chun system as a practice by him. He only managed Sil Lim Tau, Chum Kiu and the Dummy form. This is because he was in a lot of pain and was weak and unsteady on his feet. He was going to do Biu Gee, the Knife form and long pole. However Grandmaster Ip Chun and Ip Ching and Sifu Lau Hong Lam stopped Ip Man because Biu Gee, the knives and full pole form require a lot of energy to perform. Ip Man had many students and worried some of them were adapting the system due to their own incomplete knowledge and felt that filming it was the only way to stop the frauds and cheats.